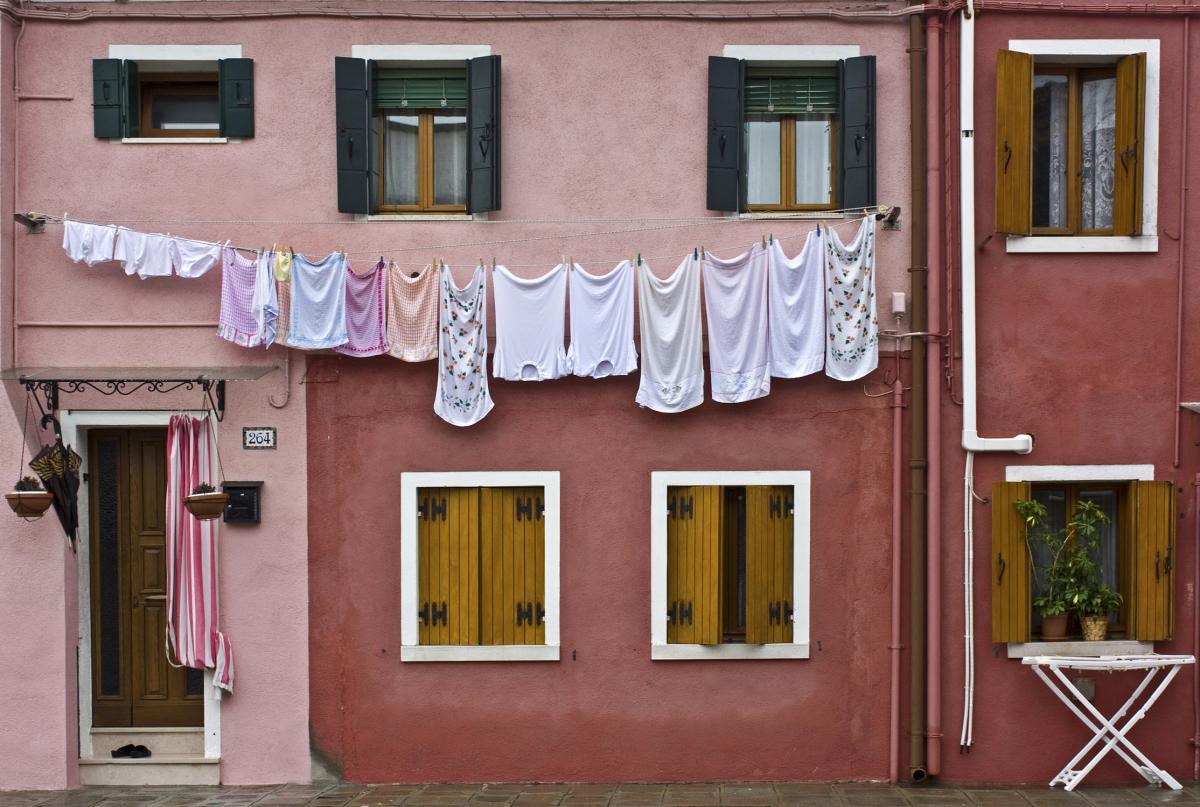 With such an endless variety of landscapes and amazing places to choose from, how do you create the ultimate Italy trip? An what's the best way to travel within the “Bel Paese”? (updated to October 2015)

An overview of Northern Italy

Impressive mountain landscapes, picturesque flatlands and beautiful lakes. What else? Northern Italy is also home to the Italian Riviera, the Venetian lagoon and first-class ski resorts like Cortina d'Ampezzo.

Don't miss Turin (a black heart, a white heart...), Genoa (Italy's largest port), Milan (one of the world's leading cities for fashion), Bologna (famous for its charming terracotta roofs and brick towers), Ferrara (the court of the House of Este), Mantua (a little known Renaissance treasure ringed by lakes), Verona (the city of Romeo and Juliet), Trento (with both Italian Renaissance and Germanic influences), Venice (one of the most romantic places on earth), Trieste (with its unique Central European flair).

An overview of Central Italy

From the soft rolling hills of Chianti to the remaining wonders of the Roman Empire, from the Umbria oak forests to the Renaissance town of Urbino, definitely out of time. Central Italy offers much to see and do.

An overview of Southern Italy

Set out for L'Aquila (the lost treasure that every person of good sense is still weeping...), Naples (anarchic but full of culture), Trani (with its wonderful Cathedral and Jewish quarter), Lecce (“the Florence of the South”), Matera (world famous for its ancient town named “Sassi di Matera”), Cosenza (the gateway to La Sila's mountains), Catania (with its Baroque city centre and Greek-Roman ruins), Palermo (chaotic but unique), Cagliari (pastel buildings and limpid turquoise waters), Alghero (golden sea walls and Spanish atmosphere).

Different ways to get around Italy

The most comfortable way of travelling Italy is still by car, camper van or motorbike. If you don't like driving a car on your own, you can always opt for a chauffeur driven car service, though it is expensive. Anyway, here below, we give you some information about the most widely used modes of transport: trains, buses, ferries and planes.

Getting around Italy by train

Italian trains are generally good value, frequent but of mixed reliability. High-speed trains (Frecciarossa, Frecciargento, Frecciabianca, Italo) are efficient and very comfortable but also the most expensive; Intercity trains (Regionali veloci) are usually reliable, but if you are in a rush, it might be better to pay more money for the high-speed trains.

Regional trains (Regionali) are the slowest, cheapest and less reliable; however, they stop at all stations.

There are also some special tourist trains travelling on disused railway tracks that have been recently restored. These sometimes vintage trains give the opportunity to travel at a slower pace, visit places of particular interest and attend a wide range of traditional and cultural events.

Getting around Italy by bus

Reaching the islands by ferry

Italy has two main islands: Sardinia and Sicily. If you want to reach Sardinia by ferry, you need to go to Savona, Genoa, Livorno, Piombino, Civitavecchia, Naples, Palermo or Trapani. If you want to visit Sicily, you can take the ferry from Genoa, Civitavecchia, Naples, Salerno and Villa San Giovanni. Sicily comprises many small, extraordinary islands: the Aeolian Islands, the Aegadian Islands, the Pelagie Islands and Ustica. All of these islands are reachable by hydrofoil and ferry from a number of Sicilian and Italian seaports. The Sardinian Islands – La Maddalena, Caprera and Saint Peter's Island – can be easily visited from Palau, Portoscuso and Calasetta.

Getting around Italy by airplane

Since the opening of the high-speed rail network in recent years, Italian domestic flights have starkly diminished. Let's say that if you travel from the very north to the south and vice versa or to and from the islands, flying within the country will help you save a lot of time. Italy's main airline is called Alitalia; other airlines for domestic flights include Meridiana, Air Dolomiti, Ryanair, easyJet, Vueling and Blu-Express.