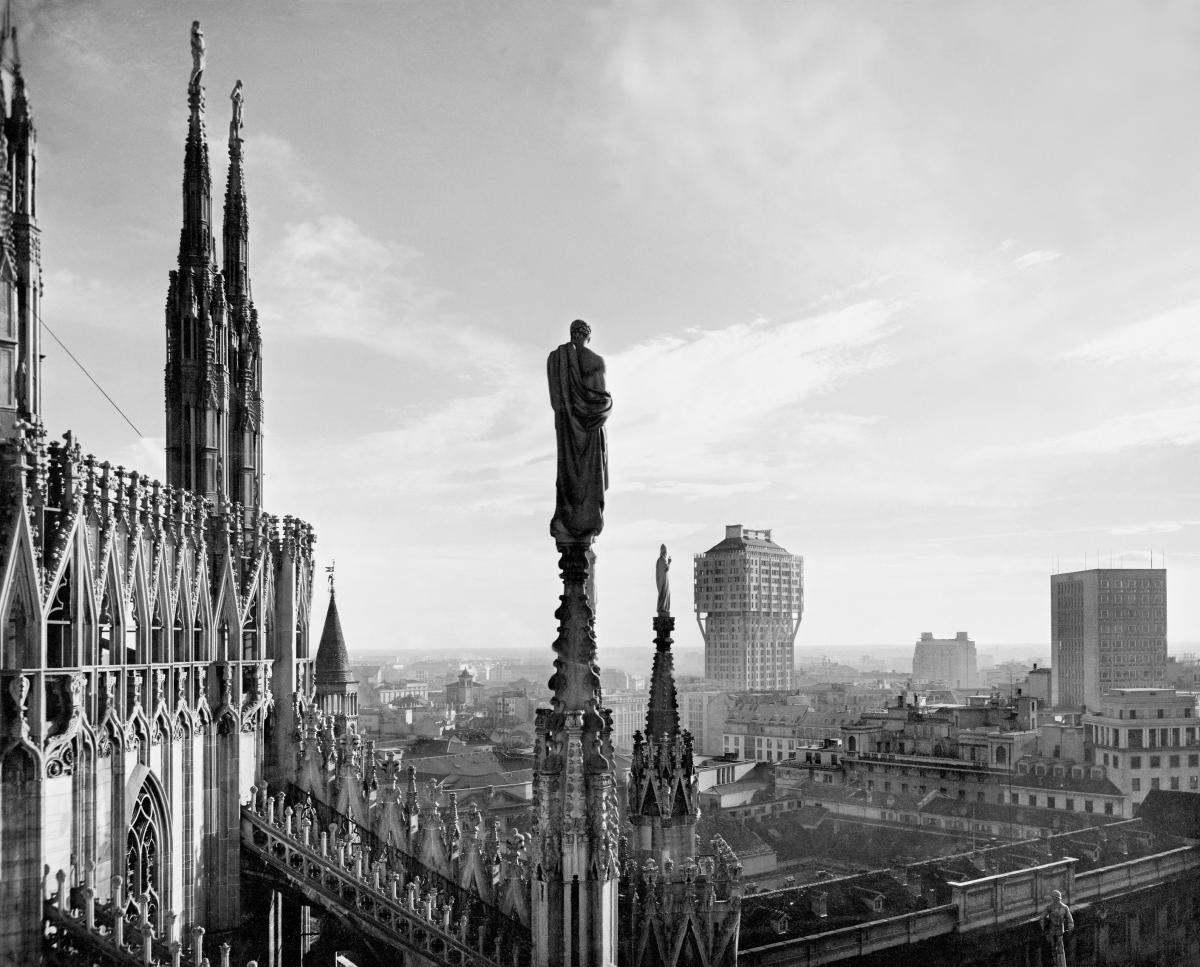 Discover the Hidden Beauty of Milan, Italy's Most Lively City

Under the theme “Feeding the Planet, Energy for Life”, EXPO Milano 2015 opened a month ago. Despite “expopessimisti” (those who believe that the current Universal Exposition is a negative event), May went beyond expectations, with 2.7 million people visiting the fair! But, obviously, Milan is more than just Expo 2015 ;-) ...

Cast aside by visitors from all over the world for the more common culture hubs of Rome, Florence and Venice, Milan has always been associated with fashion, design and business, but also with traffic and fog; that being said, if you take the time to explore beyond the façade, you will realize that the capital of Lombardy has much more to offer. Any example? As you may already know, the city is a must-stop for opera enthusiasts as well as a happy hour mecca, especially for workaholics; whatever your interests, whether it be art, sport, culture or entertainment, in Milan you will find plenty to see and do.

A brief history of Milan

Situated in the north of Italy, about halfway between Turin and Lake Garda, Milan was originally a Celtic-Insubrian settlement. In 222 BC, it was conquered by the Roman legions and re-baptized Medionalum, eventually becoming the second city of the Western Roman Empire (it was here that Emperor Constantine issued his epochal Edict, which granted freedom of worship to all Christians...). After being destroyed by the Huns and the Goths, the city flourished again under the Carolingians, particularly through the efforts of the archbishop Ansperto da Biassono; in the 11th century however, Milan constituted itself as a comune (“town council”) and became involved in a series of battles for primacy against its neighboring cities. From the middle of the 13th century till the first half of the 16th, government passed to a succession of powerful families: the Torrianis, the Viscontis and the Sforzas; under the latter, the city experienced its golden age. The whole Milanese state passed to Habsburg Spain in 1535 and became an Austrian dominion in 1713; Napoleon occupied Italy in 1796 and nine years later he proclaimed Milan capital of the Italian Republic. The Congress of Vienna reestablished Austrian authority over Lombardy and Veneto, however, in 1861, Milan and the rest of the region were incorporated into the Kingdom of Italy. The Second World War inflicted much damage and destruction to the city, but Milan was able to recover quickly thanks to the post-war economic boom; during this period, most of the shattered facilities were reconstructed and several modern skyscrapers such as the Torre Velasca and the Pirelli Tower were built. In the 1980s, as Armani, Dolce & Gabbana and Versace gained international fame, the city became one of the world's fashion capitals and nowadays, despite the decline of manufacturing production, Milan can deservedly be called a business hub, as well as the Italian capital of fashion, design, finance, media and publishing.

Begun in 1386, Milan's Gothic Cathedral took five centuries to complete and features a sumptuous façade and a very peculiar roof-line. Decorated with an impressive number of statues and spires, the Duomo also boasts a priceless view from its rooftop and a vast, gloomy interior punctuated by stained glass windows, which are reputed to be the largest in Christendom.

The Castello Sforzesco was built by Francesco Sforza on the ruins of a 14th-century fortress and is located next to the Parco Sempione, the most popular park in Milan. It houses several art galleries and museums, such as the Museum of Ancient Art (featuring Michelangelo's Rondanini Pietà) and the Trivulziana Library (where Leonardo's Codex Trivulzianus is displayed).

One of Leonardo's most famous works – the Last Supper – was commissioned by Ludovico Sforza as part of a scheme of renovations to the Church and Dominican Convent of Santa Maria delle Grazie.

The giant mural still adorns a wall of the refectory and although it has been restored many times throughout the centuries, it is still absolutely stunning and provides an extraordinary look into the genius of the Renaissance master.

Completed in 1778 on the site where the Church of Santa Maria alla Scala once stood, La Scala is Milan's most important theatre as well as one of the leading opera and ballet houses in the world. All time greatest operatic artists and many of the finest singers have performed here. Next to the Theatre is the Museo Teatrale alla Scala, which exhibits scenic designs, costumes, musical instruments, scores and various paraphernalia.

In the Fascist era, the Arengario Palace was the seat of the local government, from this building Benito Mussolini used to harangue the crowds. Today it houses the Museo del Novecento, containing one of the largest Italian collections of twentieth-century art. In addition to works by artists such as Modigliani, De Chirico, Fontana and Sironi, you can admire paintings by Picasso, Kandinsky, Mondrian, Klee and Matisse.

The so-called Golden Quadrangle – bounded by Via Montenapoleone, Via Borgospesso, Via della Spiga and Via Manzoni - is lined with haute couture boutiques and local fashion designer shops; if you're a fashion addict, it's definitely worth your time to take a stroll through. Not far away is also the Galleria Vittorio Emanuele II - one of the world's oldest shopping arcades - literally filled with luxury retailers, cafés and restaurants.

If you want to spend some time walking charming cobblestone lanes, visiting some of the best art galleries in town and perhaps enjoy a cappuccino while breathing a bohemian atmosphere, the Brera District is the place to go. Known as a neighborhood largely artistic, it houses the main public gallery for paintings in Milan (Pinacoteca di Brera), intriguing shops and colorful street markets.

Populated by artists, writers and musicians, the Navigli Neighborhood started gaining a reputation during the 1980s, when the buildings lining the sluices underwent renovation and lots of people began to move in. Its famous Sunday flea market (held every last Sunday of the month on one side of the Naviglio Grande), bars, outdoor cafés and canal view restaurants make the Navigli a hub for entertainment, nightlife and dining.

Now under the ownership of the FAI (the National Trust for Italy), Villa Necchi Campiglio was built in the early 1930s by Piero Portaluppi for the Necchi Campiglio family and combines art deco and rationalist styles. Surrounded by a fairy-tale park with shade-giving magnolia trees, it was used for filming “I Am Love”, a 2009 ravishing production directed by Luca Guadagnino and starring Tilda Swinton.

Last but not least, HangarBicocca is a contemporary art space located in a vast ex-industrial area that once was the heart of Milan's industry. The main attraction is a permanent installation called “The Seven Heavenly Palaces” by the German artist Anselm Kiefer; however, the former factory buildings are also known for hosting compelling temporary exhibitions and a number of special events.

If you are visiting Milan and you feel like taking a sightseeing tour of the city, contact www.ciaoflorence.it for details. If you want to visit Expo 2015, you can buy your tickets in advance on expo2015.org -